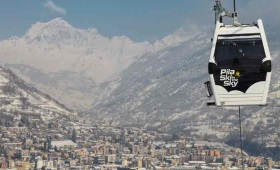 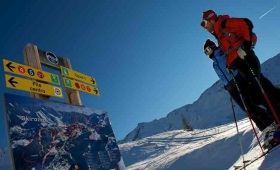 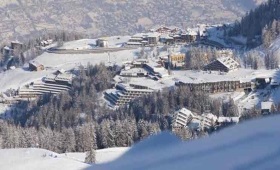 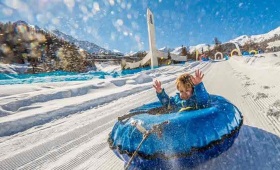 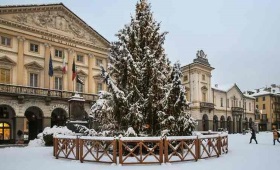 The route to Pila along the majestic Aosta Valley is possibly one of the most stunning transfers in the Alps – as you climb up the road the valley drops away below and all of a sudden the stunning Matterhorn, Monte Rosa and Mont Blanc come into sight. Pila is very popular with intermediate skiers given that the ski area is mostly red runs. 5 Blue, 22 Red, 3 Black. The resort is located at 1800m offering great snow security but also has fantastic snow making facilities.

Pila is set above the Roman town of Aosta and is a purposed built ski resort with modern facilities such as high speed lifts. The highest lift is 2725m and there is often great powder to be found on the higher slopes whilst there are some lovely tree lined runs lower down.

Book Your Ski Holiday To Pila With iSki Today

If you are looking for the best deals to ski in Pila then do not hesitate to gve us a call and our friendly sales team will help you all the way. Just drop us a call on 02037780123. There are plenty of long nursery slopes in and around Pila's base station, which make it makiing it a great location for beginner skiers. Pila does not have any drag lifts which will be music to the ears of beginners snowboarders and skiers alike. Instead it has magic carpet lifts in the beginner area and then as progress is made throughout the week accessing the easier blue runs will be eay on the modern lift syatem.

Given the number of red runs on offer Pila is an intermediate skiers dream. Once at the top of the Chamole chairlift there are four different routes to take, all on red runs that head down to the town on well groomed and uncroded slopes lined with trees. And there is plenty more where they came from with 22 Red runs in total.

Whilst there is pelnty of challenging skiing in Pila, given the 3 black runs and 22 red runs, there is also the opportunity for moreskiing as the area lift pass includes two days skiing in the other throughout the Val d'Aosta Valley.

Pila apres ski scene mostly revolves around the weekend when locals head up from Milan and Turin so it can feel a little sleepy during the week. However, if you are just looking for a few places to enjoy a hard earned drink after a day on the slopes you then there is a good choice of bars to choose from in the resort and plenty of mountain restaurants to stop off at for food and drink as well.

Other properties in Pila