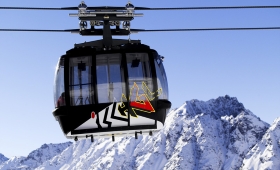 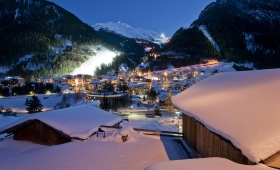 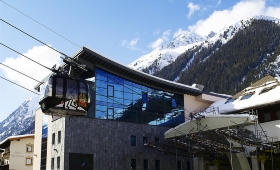 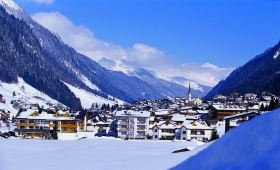 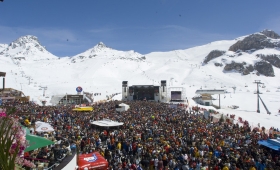 Ski holidays in Ischgl are getting more and more popular with British skiers. Traditionally, about 80% of British skiers book their skiing holidays in France but, as people have begun to look further afield, Austria has gained a significant chunk of the market, and Ischgl is one of the biggest attractions for Brits.

It’s one of the most snow secure ski resorts in the Austria Alps and boasts the longest winter season of any Austrian ski resorts, opening in late November and closing in early May.

Ischgl is very well known for its lively après ski and nightlife and the resort is very proud of this fact! It’s a perfect resort if you are looking for skiing holidays where you are can ski all day and party all night. Ischgl has many night clubs where world-famous DJs play on a regular basis. The feel of the resort is beautifully summed up by the resort slogan 'Relax… If you can!' With 238km of skiing (just covered on the Ischgl lift pass) and an extra 110km of piste in the Silvretta Arena which includes Galtur, a trip to Ischgl gives you access to just under 350km of skiing to be explored, as well as a vast number of après ski venues and late-night bars and clubs.

As well as all of the skiing and the partying you can also do a bit of bargain shopping whilst on your skiing holidays in Ischgl. This is due to the fact that you can ski across the Swiss border to the Swiss ski resort (and tax haven) of Samnaun, with the run there being aptly named 'Duty-Free'. Even non-skiers in your party can get over to Samnaun as they can purchase a 'Smugglers' lift ticket which will get them all the way from Ischgl to Samnaun and back by hopping from lift to lift as a pedestrian.

If you want a resort with a vast amount of skiing, a good snow record, amazing Ischgl ski deals,great après ski and brilliant nightlife, Ischgl has got your name written all over it! 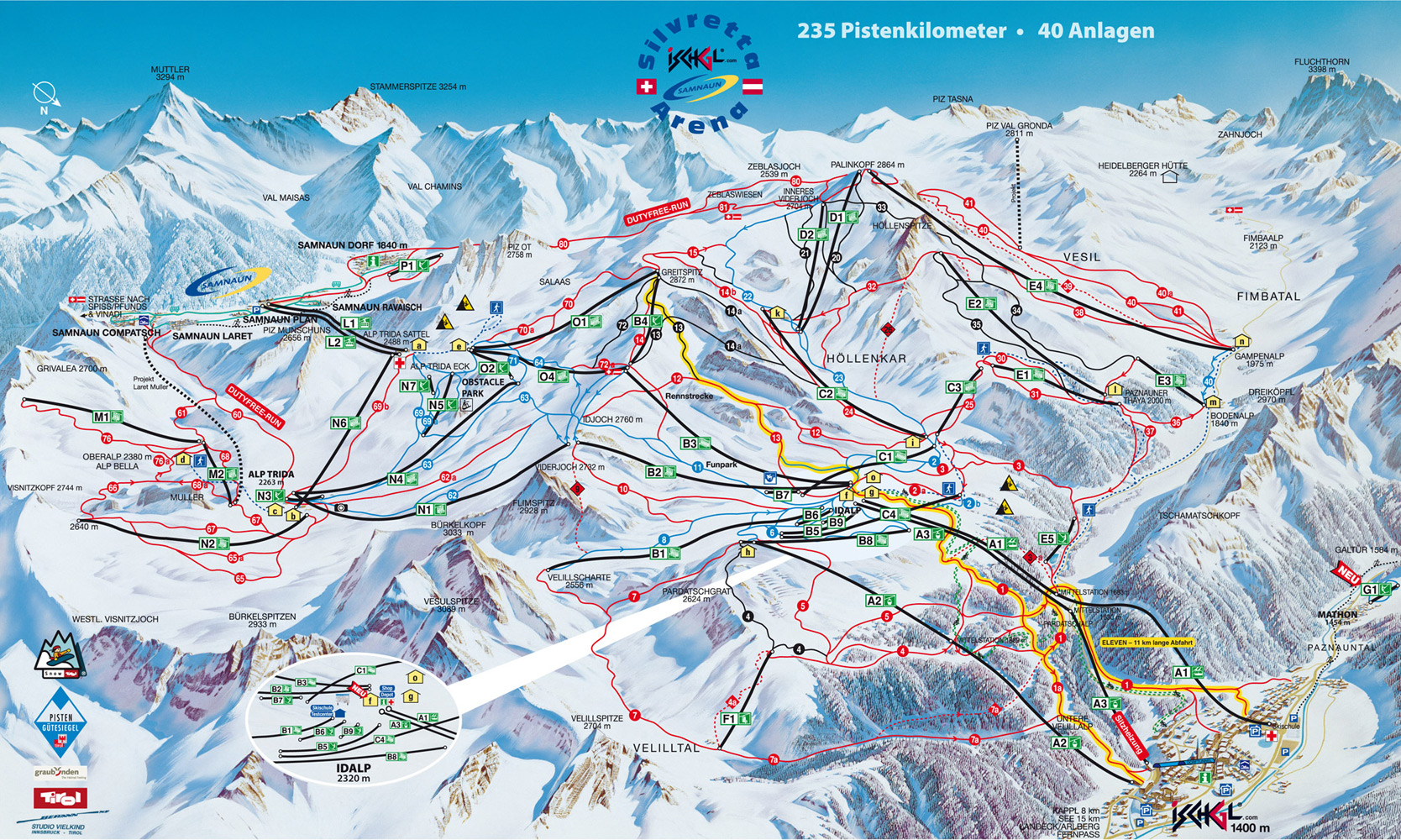 The skiing in Ischgl is mainly suited to intermediate and advanced skiers but it does also cater well to beginners.

If you’re the type of skier who likes regions with plenty of pistes to navigate and lots of little nooks and crannies to explore without the hassle of getting a ski bus then Ischgl is the place for you.

There are 6 valleys to ski which all interconnect as well as plenty of tree skiing and high altitude north-facing runs that hold their snow right through to the end of the season. The ski area is known as the Silvretta Arena also includes the resort of Galtur and has a massive 340 km of slopes.

The majority of the beginners’ skiing in Ischgl is situated around the Idalp plateau. This is the main area where everyone sets off from on skis at the start of the day. The 3 main gondolas that take you up the mountain from Ischgl itself all meet at the Idalp and the ski school meeting point is here as a result. There are plenty of slopes for beginners to explore around the Idalp and, being up at 2320m, they will give you a real sense of being up in the mountains.

The advanced skiing in Ischgl will keep even the most adventurous of skiers happy. There are hundreds of Km's of pistes to cover with almost as much off-piste as there is on the piste. If you’re an advanced skier you really must ski in Ischgl at least once.

Many of these aren’t obvious to the untrained eye and it’s highly recommended that you hire a guide.

A Snowboarding holiday in Ischgl will not be a let-down no matter what type of snowboarding you’re into or ability level you are at. There are plenty of easy and winding runs for those who like to spend their hours cruising around on their snowboard and there’s an unbelievable amount of off-piste to be explored as well!

On top of this, snowboarders will love the internationally recognized snowpark with kickers, tabletops, and spines that are all immaculately maintained. To top it all off there’s also a meticulously maintained ISF- standard halfpipe, 100m long, 15m wide and 3.5m high. People come from far and wide for their snowboarding holidays in Ischgl and it's not hard to see why!

The apres-ski in Ischgl is some of the best in the world and, as with many Austrian ski resorts, the après ski is taken almost as seriously as the skiing itself. The après ski starts in the on-mountain bars and restaurants and carries on into the main pedestrian area of the village.

Expect the beer to be flowing with plenty of loud music and dancing on tables. Bars such as the Romantic Hutt'n and the Schatzi are some of the busiest and the best après ski bars in Austria, if not the Alps, so if it is après ski that you want then a ski holiday in Ischgl will be exactly what you are after.

In Ischgl the party doesn't just stop with the après ski, there are also loads of nightclubs in Ischgl. It is very much a resort that is alive and bustling through until the early hours and there are main late-night pubs, cocktails bars, and nightclubs to cater for holidaymakers who want to ski all day and party all night.

The Trofana Arena regularly has live bands playing and Ischgl's opening, early season, the party has made headlines with some world-famous acts performing live for the crowds. You really can ski all day and party all night and the skiing, as well as the nightlife in Ischgl, will not let you down.

Other Activities in Ischgl

You can also luxuriate around the resort at the leisure center with its pool, saunas, and steam rooms, compete with your friends at indoor tennis, curling, or the bowling alley, go ice skating, or enjoy yourself on the snow without skis by ice skating, tobogganing, sleigh rides or snowshoeing.

Other properties in Ischgl