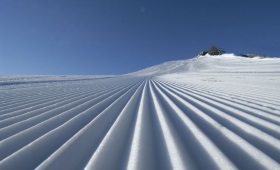 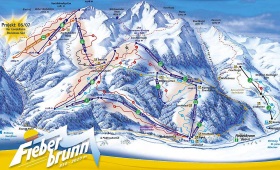 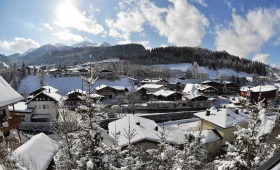 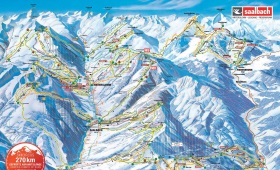 The historic market village of Fieberbrunn is a peaceful place, and boasts some of the best snow conditions in the Kitzbuheler Alps, thanks to its local microclimate and north facing slopes. It is the perfect place for families thanks to its short transfer from Salzburg and has some outstanding scenery.

Fieberbrunn is part of the Ski Circus area, this offers 270km of slopes and is linked to other great resorts such as Hinterglemm and Saalbach. The ski area is fully serviced by lifts so you can virtually ski all day without having to take your skis off or get on a bus Fieberbrunn itself is 38km of slopes which ideal for families and beginner skiers. There is also a link to from Saalbach to Zell am See which always for even more skiing is you purchase the Alpin Card Lift Pass. In total this LIft Pass gives you access to 408km of amaxing piste skiing not to mention the huge amount of off piste skiing on offer as well.

Book Your Ski Holidays to Fieberbrunn

We have a selection on Fieberbrunn Hotels at some great prices. Please call us for more information about Fieberbrunn. 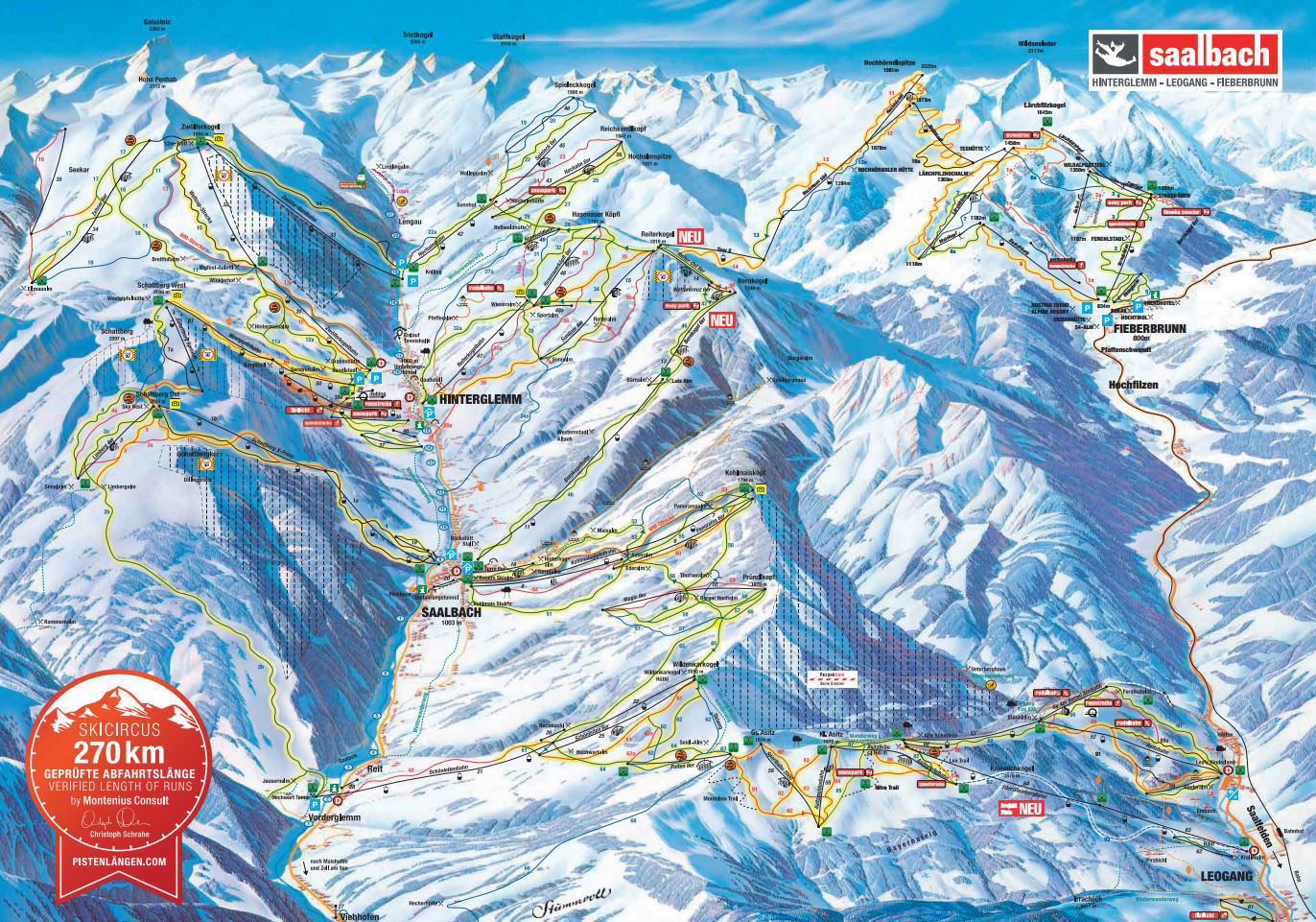 Fieberbrunn is well known for its great snow conditions and north facing slopes. Thanks to its location and its position to the Kitzbuheler Alps, it has a microclimate perfect for making snow. Fieberbrunn is part of the Ski Circus, linking it to other resorts such as Saalbach, Hinterglemm and Leogang creating a massive 270km of pistes. These towns are all linked via ski lift in a huge interconnected ski area. Fieberbrunn area its self is about 38km. However, for the more intrepid skier there is the option to purchase a lift pass called the Alpin Card. This lift pass gives access to Zell am See via a new link from Saalbach and gives access to a total of 408km of piste.

Beginner and intermediate skiing in Fieberbrunn ****

The Beginners area has its own lift in the “Skiwies’n Lords area” that is surrounded by rental shops and cafes if the learners get tired. In the Schneewinkl ski area there are 25 blue and 31 red runs to explore so there really is something for everyone regardless of ability. Fieberbrunn is also well known for its fantastic tree-lined skiing.

Thanks for its great snow record all the locals flock from Kitzbuhel after every heavy snowfall because they know what fantastic unique and direct terrain the resort has to offer. Every year an event called “Snow Fever” is put on and is well know to be one of Austria’s best mountain freeride shows. With the link over to Hinterglemm, Fieberbrunn is fast being one of the most sort after resorts in Austria and will no doubt become even more popular with the new link over to Zee am See from Saalbach.

Fieberbrunn is considered to be one of the world leading snowboard centers. In 1997 it hosted the 1997 Snowboard Masters World Cup, in 1998 the ISF European Snowboard Championships “Lords of the Boards” and many more since then. In 2004-2005 the “Skiwies’n Lords area” was created where there is a giant terrain park complete with a floodlit half-pipe, kickers and rails, with facilities that cater from learners to pros.

Fieberbrunn après ski is normally lively, and there is a good selection of bars and pubs. A few of the après ski bars are own the slopes these are busy all day, the ice bar is particular popular.

The Riverhouse is often popular as it has a large choice of local beers and whiskeys, Dos Piranhas will offer many all day cocktail specials. Or try the Fever Fountain Saloon that is a themed as a western bar. There is also a few nightclubs that are open until late.

Other properties in Fieberbrunn