The Rise Of Alpe d'Huez As A Top Apres Ski Resort

Alpe d'Huez is now one of  the top destinations for apres ski in France.

Up until about 2 season ago the reputation of Alpe d'Huez was viewed as being one of the top ski resorts in France with guaranteed snow, fantastic skiing and a half decent amount of night life as well. However, the one thing that it was missing was a world class on mountain apres ski bar....... Well, in 2013 that is exactly what they got!

La Folie Douce, which is one of the major players in the apres ski market in France, opened up a branch in Alpe d'Huez for the start of the 2013/2014 winter season, and it was just what Alpe d'Huez needed. Originally starting life as the premier apres ski venue in Val d'Isere, over the last few years La Folie Douce has gradually been spreading its wings throughout the major French ski resorts. 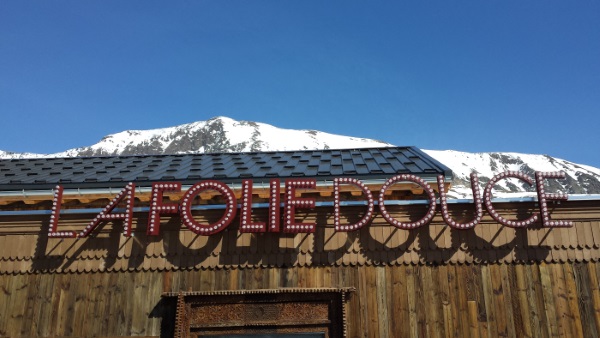 It originally opened in Val d'Isere back in 2007 and they have subsequently opened venues in Meribel, Val Thorens and now Alpe d'Huez. With a reputation for high energy apres ski parties you certainly won't be disappointed. You will find open air DJ's, podium dancers, live singers and live musicians and of course plenty of party goers, enjoying having the time of their lives. If you are not dancing on a table when you are at La Folie Douce then you are not partying hard enough. 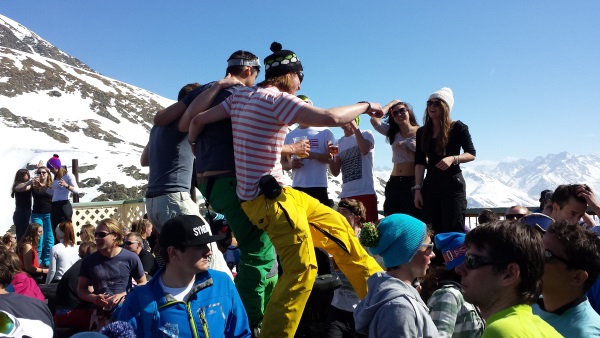 Since the opening of la Folie Douce in 2013 the popularity of Alpe d'Huez has massively increased. It now has everything that most holiday makes look for when choosing where to go on their ski holidays.