The Biggest Ski Areas In The World - Part One - France

The Biggest Ski Areas in France

If you are looking for loads of skiing with endless runs and you can ski all day long without ever having to ski the same run twice then look no further than the 3 Valleys in France. With 4 major resorts (Courchevel, Meribel, Val Thornes, les Menuires) covered on the one lift pass as well as a whole host of smaller satellite villages, you have roughly 600km of linked piste at your feet the moment you set off in the morning. 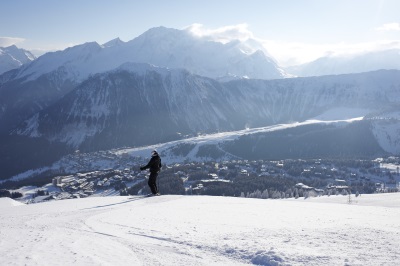 Another area in France with a huge amount of skiing is the Porte du Soleil. Technically the Porte du Soleil spans both France and Switzerland but there are 650km of piste covered in lift pass. Not all of the resorts are fully linked via piste but there is plenty of skiing to keep you busy for a weeks on end. The main resorts to note for easy access to ski holiday accommodation are probably Morzine, Avoriaz and Les Gets which are all on the French side of the boarder. 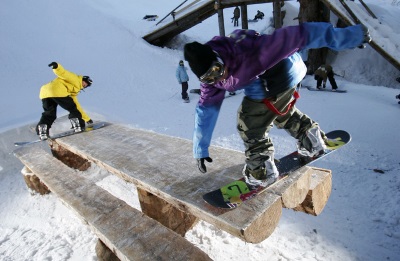 The next large ski area in France to take not of is the Espace Killy. Made up of Val d’Isere and Tignes. There is roughly 300km of piste and the entire area is high altitude which each resort having its own glacier. It is not the biggest area in France but it offers some of the best skiing! 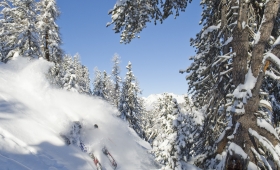