The Hotel Tyrol has built up a reputation as one of Söll's top hotels – and has many visitors who return time and again for the warm hospitality of the Schernthanner family and their excellent team.

You'll love the peace and quiet of the Tyrol's location - surrounded by snowy fields, but just a quick walk from Söll's bustling centre. It’s about 15 minutes on foot to the nearest gondola, so you’ll probably want to use the free ski bus that stops outside.

The main hotel has a modern and sophisticated feel - with warm colours, natural materials and a typically Tyrolean style. Plus, the service is extremely friendly. There are also rooms available in the Tyrol's 3 star Landhaus annexe opposite. These rooms haven't been updated as recently, but are still very comfortable and you’ll have access to all the facilities in the main hotel - including the cosy hotel bar and the wellness area, for when you fancy a relaxed sauna or steam bath.

The food is highly rated too - expect four-course menus covering both international and regional dishes, with vegetarian options too. If you're vegan, let the Tyrol know in advance and they can arrange a specialised menu.

All rooms have a satellite TV and hairdryer. Rooms in the main hotel also have a safe.

Free and reduced prices available for children under 12 years.

Dinner - 4 course evening meal with a choice of main 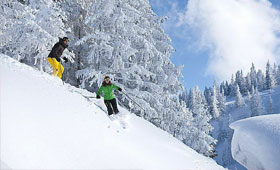 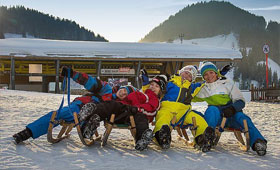 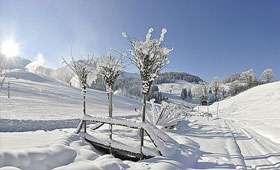 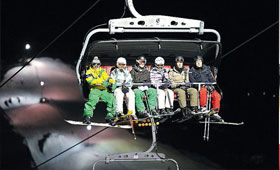 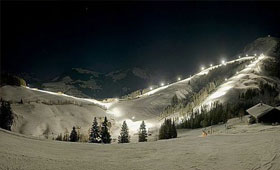 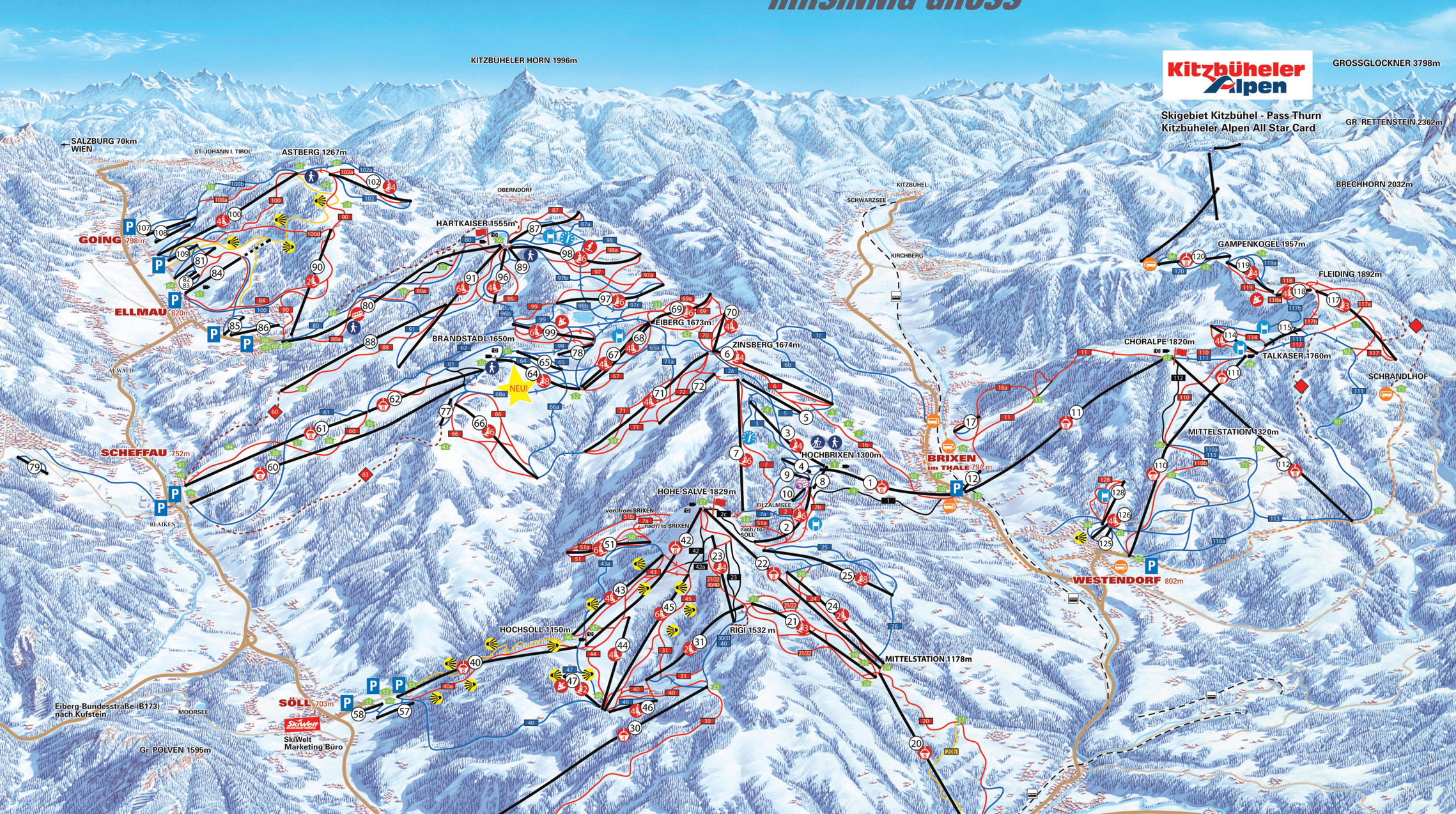