The Bergland hotel is the oldest established hotel in Sölden. Its history dates back 60 years. In recent years though, the hotel was completely rebuilt and it now has the perfect mix of modern design and traditional values. It has an enviable location in the centre of the village, and just a few minutes' walk to the new Centre Shuttle cable car, which gives access to the entire Sölden ski area. This fantastic hotel also has a fabulous 1,700m² Sky Spa with breathtaking views of the Öztal mountains, for you to unwind and rejuvenate.

If you're a fan of 007 then this should be your only choice in Sölden - it was good enough for Bond while filming Spectre. You could even stay in the 212m², three-bedroom Gipfel suite that Daniel Craig stayed in.

Austrian twin beds
Austrian twin beds are very common in Central Europe. They’re simply one large bed frame containing two single mattresses, both with separate duvets and linen sets, that cannot be separated. Separate twin beds are less common and can often be head to head beds, rather than side by side, if they are available. 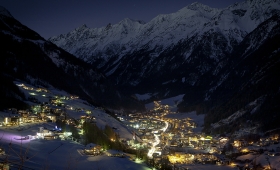 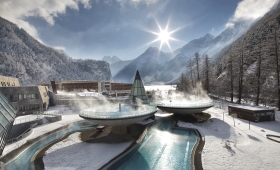 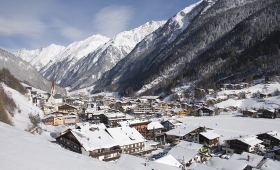 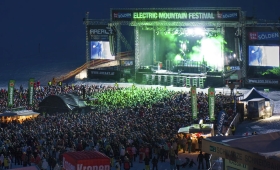 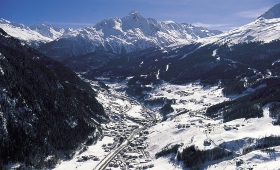 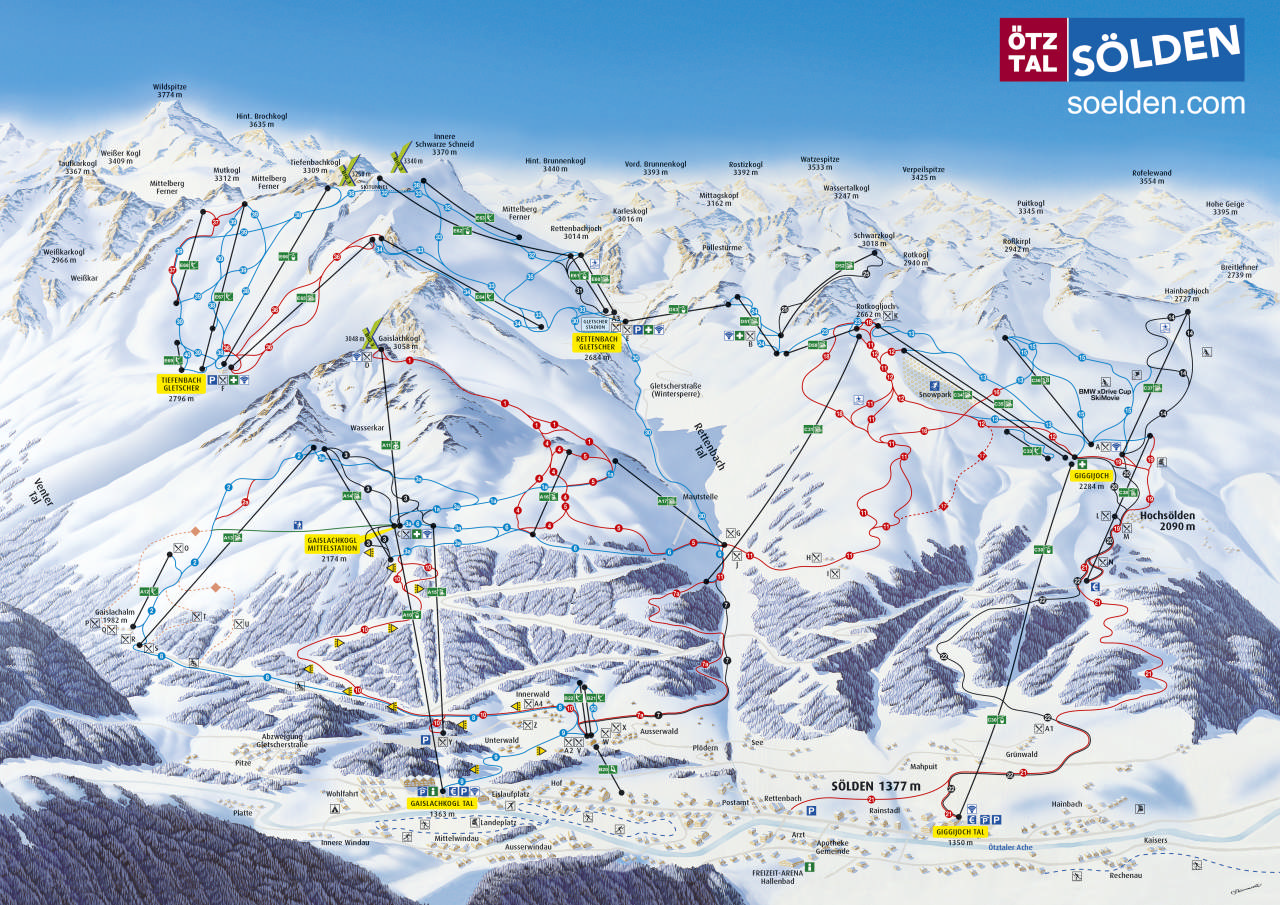