If you like four-star service at three-star prices then the Landhaus Mayrhofen might be able to help. The Alpendomizil Neuhaus Hotel and Spa is a self contained mini-village at the bottom of Mayrhofen with everything you need for a five star holiday. It's about a 10-minute walk up to the Penken gondola, however the bus and train stations are just a snowball's throw away for easy exploration of the whole Ziller valley covered by your Zillertal area lift pass.

The Neuhaus' main hotel is made up of two interconnected wings - the original Neuhaus and St Josef. The 3 star Landhaus Mayrhofen annexe is about 50 metres away and is a great way of experiencing one of Mayrhofen’s best hotels for less. In the Landhaus Mayrhofen you'll still get the same great Neuhaus service, but the rooms are just a little more simple.

You'll even eat all your meals in the main hotel. The list of foods available on the breakfast buffet is longer than your arm - but you should definitely pay the 'Eierkoch' a visit to get your eggs and omelettes cooked how you like them. In the evenings you'll be treated to a hearty selection of international and local dishes.

The Neuhaus complex has all you might need while away, right on your doorstep. There's the popular après 'Movie Bar', the Village gymnasium and an indoor pool with saunas. If you’re skiing with the kids too, there’s a play area, games room and Austrian skittle alley. For serious 'me time' off the slopes, you may want to splash out at the Kamillendörfl - spoil yourself in this modern luxury spa - with loads of saunas, steam rooms, relaxation areas and a wealth of massages and treatments to choose from.

25 bedrooms - All rooms have cable TV and hairdryer.

All Meals are taken in the 4 star Hotel Neuhaus

Dinner - 4 course evening meals with a choice of main course 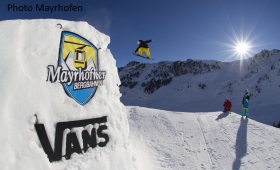 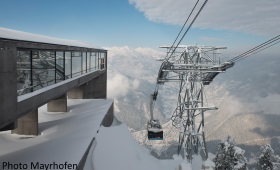 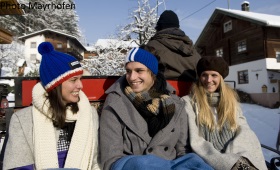 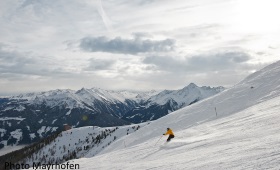 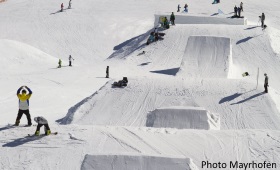 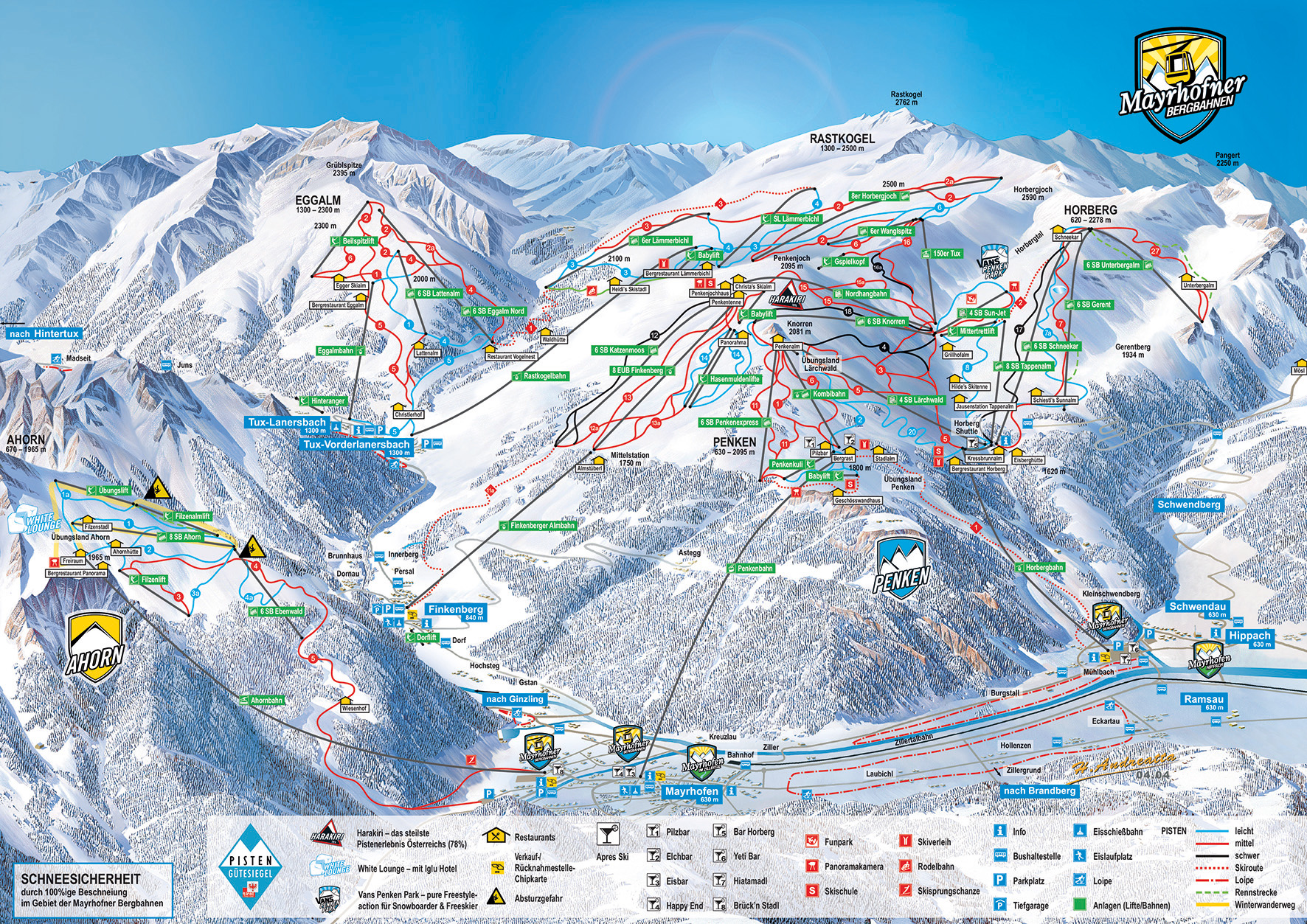